Thank you from Hsu Ju in Taiwan! 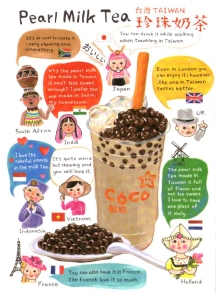 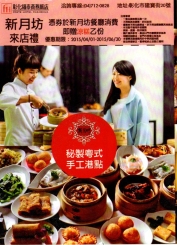 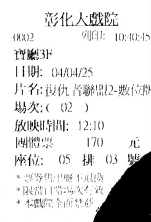 I swapped recently with Hsu Ju from Changhua City, Taiwan. She sent me back another card, movie ticket (from the “Avengers”) and an ad. I had asked her whether or not they dub movies in Taiwan, and she said they only dub cartoons. She also said that movie tickets in Taiwan are torn in the corner, to show that it was used. So interesting! 🙂

Also, I love this card so much! 🙂 I haven’t had a “bubble tea” (aka “pearl milk tea”) since I lived in NYC several years ago. So good! 🙂 I love the stamps, and cute dog sticker too! 🙂

Thank You Card & Stamps from Nadezhda! :) 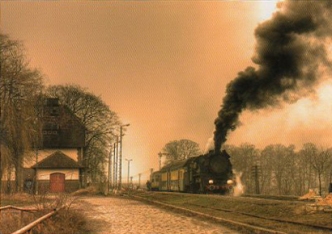 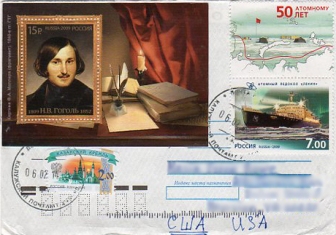 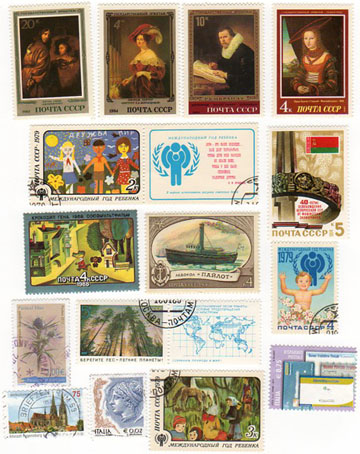 I had sent Nadezhda from Russia an official Postcrossing card with some stamps in an envelope in January, and recently she sent me this thank you letter! 🙂 I love all the stamps, especially the giant one of Gogol on the envelope! The train card is great too. 🙂

Postcard from the Singapore Philatelic Museum!

Posted on September 30, 2013 by RowesAndColumns 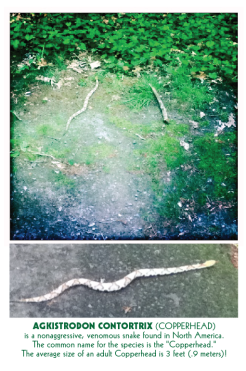 Back in February, Postcrossing announced on their blog that the Singapore Philatelic Museum was holding a new exhibit to celebrate the Chinese New Year (Year of the Snake). It was called “Snakes and Ladders” and aimed towards children. They have an exhibit every year to celebrate the New Year. And for several years (since 2008), Postcrossing members have been invited to send postcards (with that year’s animal) to the museum, which would then be displayed in the exhibit for children to read and look at. They also said anyone who included their address, would receive a card back!

I couldn’t find a snake postcard anywhere, so I made my own. I had seen a copperhead while walking in a park and took some pictures, then added some text and 2 Chinese New Year’s stamps (2011: Year of the Rabbit with the oranges & 2013: Year of the Snake with the firecrackers).

This is the card the museum send me today! I was so delighted to get it – I wasn’t expecting a personal, handwritten note. I also love the design! I’m guessing these cards were intended for children to color in. Neat! 🙂 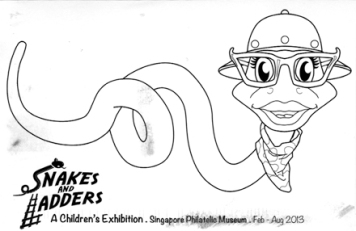 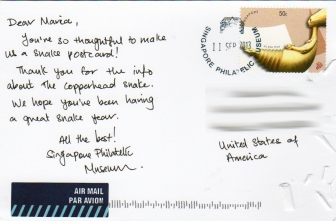 Posted on December 20, 2012 by RowesAndColumns

Merve sent me a thank you letter from Turkey after I had sent her a card. She mentioned wanting to be pen pals and I think that’d be fun! So I wrote her back today. She collects Band-Aids, and I just bought these cute Pacman ones. So I cut up the box and made her a card. She also likes cards of Disney and stadiums, so I added one of each. I included one of Lambeau Field – home of the greatest football team in America – the Green Bay Packers! 🙂 To match, I used a stamp of the legendary Packers coach Vince Lombardi. 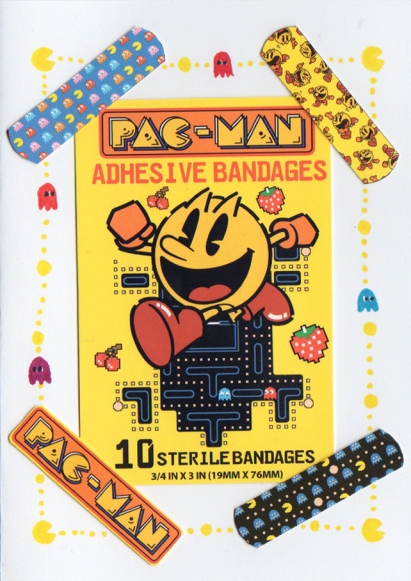 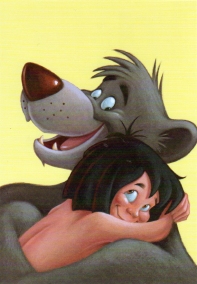 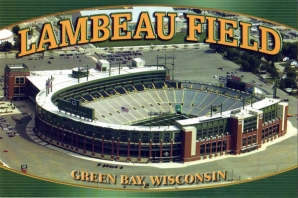 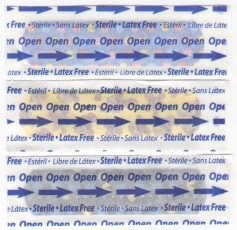 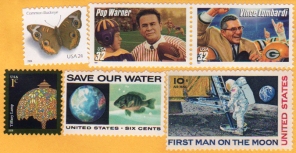 Thank You Card from Turkey!

Posted on November 29, 2012 by RowesAndColumns 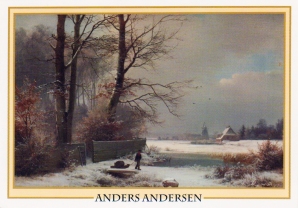 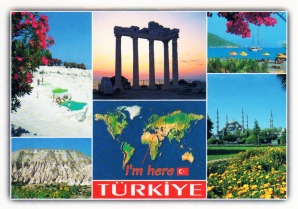 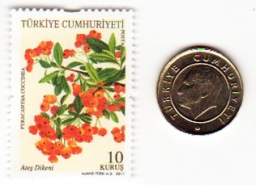 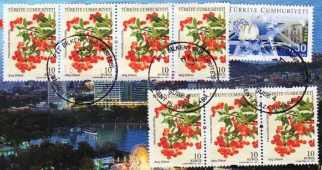 Aw, this was so sweet! Merve in Turkey sent me a thank you card for the postcards I had sent her. I was so delighted to get the mint stamp, Turkish coin, the postcards and her letter!

Thank you from Belarus!

Posted on November 14, 2012 by RowesAndColumns 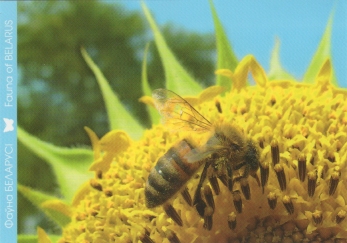 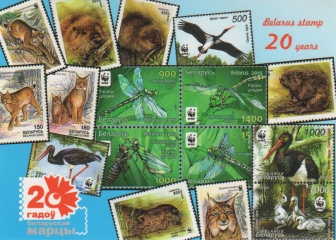 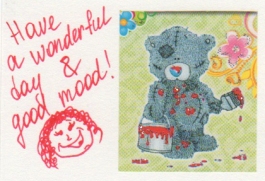 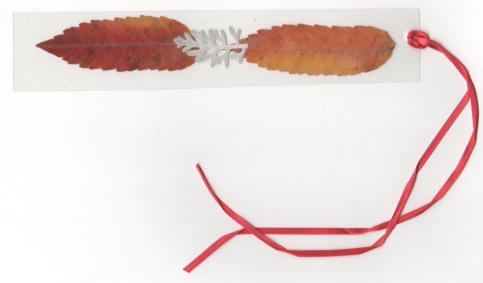 Back in September, Kate sent me some cool cards, stamps & a rouble note. I was thrilled, so I sent her a thank-you. And today I received a thank-you card from her! 🙂 Her mom made the bookmark. It was so sweet of her to send everything to me!

Posted on October 19, 2012 by RowesAndColumns 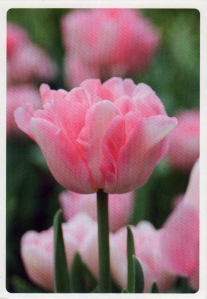 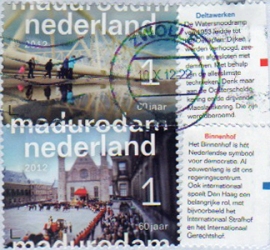 Aw, I had sent Els in the Netherlands a card in September and today I received a thank you letter! She’s so sweet! She also sent me a GIANT bunch of stamps! Some are mint and some are used, and I don’t have a single one in my collection yet!

Thank you card from Matthias!

Posted on October 19, 2012 by RowesAndColumns 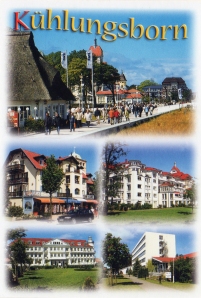 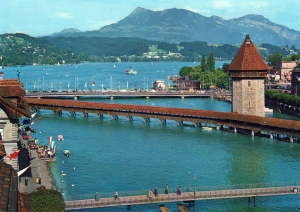 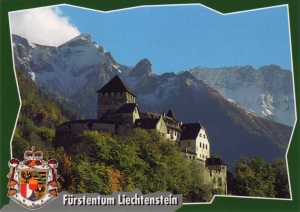 Matthias from Germany is awesome! 🙂 He initially sent me 3 cards and some great stamps (along with a really nice, long letter), so I thanked him by sending him some cards. Then he thanked me for my thank you by sending the cards above. 🙂 Awesome. He said he just got back from a vacation in Switzerland and Liechtenstein and was happy to get my cards upon his arrival. He wrote some interesting facts on his cards and I think the most interesting one is that 25,000 people live in Liechtenstein but there are 50,000 registered companies! (Liechtenstein is a tax haven.) That’s incredible.